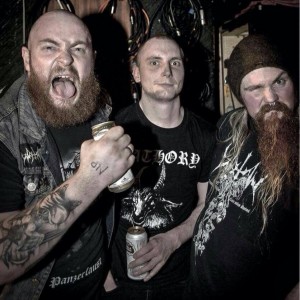 **NEW BAND ANNOUNCEMENT**
We very pleased to welcome to the UKEM Records roster Manchester based black/death metallers BURIAL. Initial discussions had taken place regarding the band joining the label some months ago. However, having witnessed the band’s devastating live performance at this year’s Byker Grave Festival (Newcastle), the decision for the band to join the roster was sealed that night! Burial are currently in the final stages of recording/mastering a brand new album which will be released in 2016 by UKEM Records, date to be confirmed. 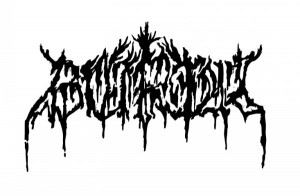 If youre not familiar with the band’s sound, take a listen (their sound has definitely become a lot tighter since ‘Beneath The Light’ was recorded) Here

If you didn’t know, 2 of the 3 members of Burial are also in Wolfbastard, who are also on the label, so the great working relationship continues! 2016 is going to be a great year!!!