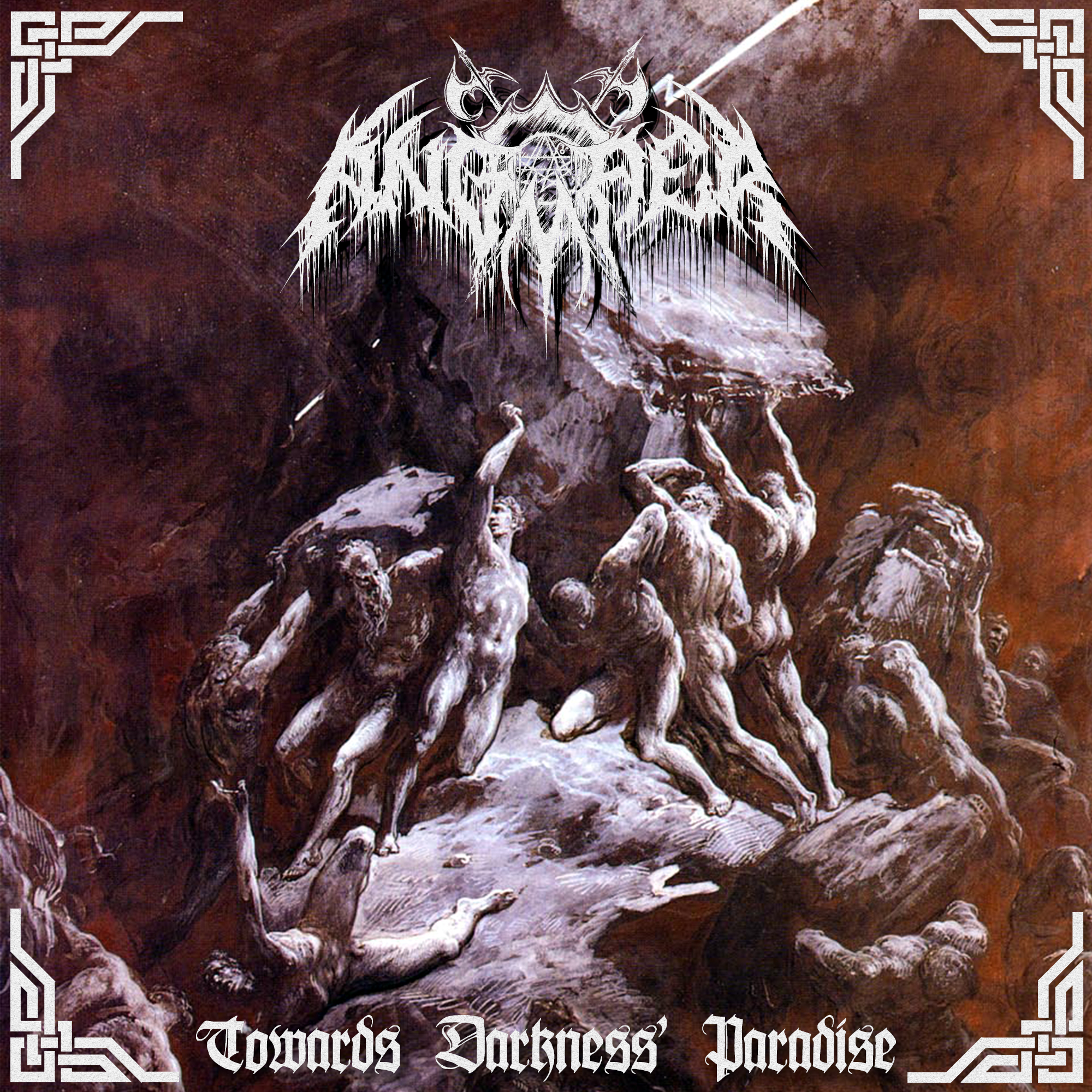 The band’s ice cold output is sure to please all fans of black metal. Head over to the bands Facebook page and show your support by giving them a like:https://www.facebook.com/AngmaerBlackMetal No release date for the album has been set, but expect an announcement soon as it will be our next release (UKEM-CD-025) Another one man band for the labels roster!