UKEM Records are proud to announce that they have teamed up with Leeds based death/grind outfit MASOCHIST. Formed in early 2012, this 4 piece outfit are churning out deadly old school inspired death metal for fans of FLESHCRAWL and (old) PHOBIA. 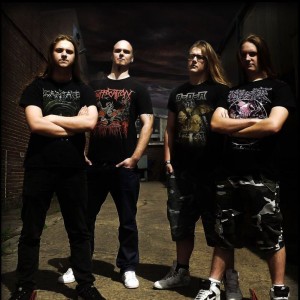 This collaboration will see UKEM Records and MASOCHIST jointly release the band’s debut e.p. ‘The Extent Of Human Error’ featuring four tracks of intense death metal. Set for a late November 2012 release, the debut e.p. will be distributed exclusively through UKEM Records, available only from the label’s web-store and direct from the band at their live performances. 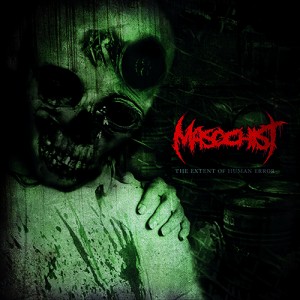 Both the label and the band are looking forward to this collaboration and we welcome MASOCHIST to the ever growing UKEM Records roster. Head over to their page and show your support: http://www.facebook.com/theextentofhumanerror