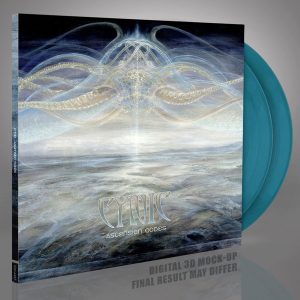 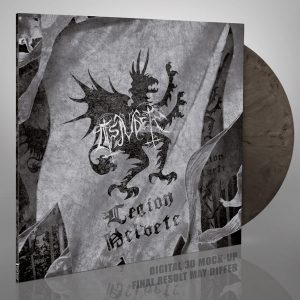 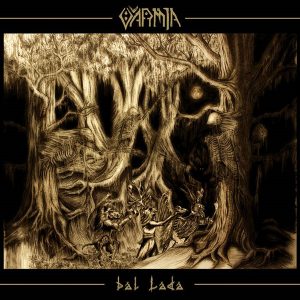 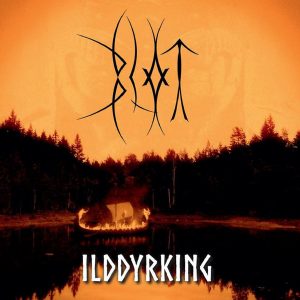 ‘Ascension Codes’ is a remarkably far-reaching piece of work, and if nothing else, a clear indication that they have landed in a place of mastery. The album, paradoxically, acts as both swan song and rebirth CYNIC’s top-tier performance acumen and cerebral/spiritual/yogic themes find them inhabiting a corner of the musical spectrum all of their own. Their Venn diagram shows intersections with death metal, prog rock, thrash metal, experimental, new age, jazz fusion, and a myriad of other sonic expressions!

For fans of Atheist, Opeth, Death