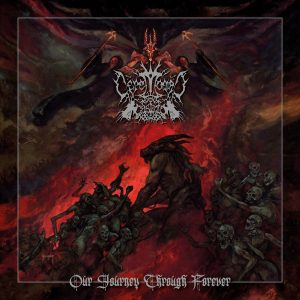 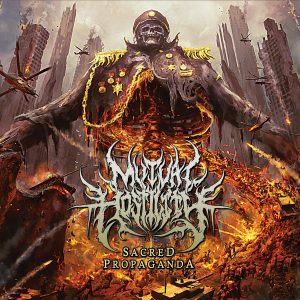 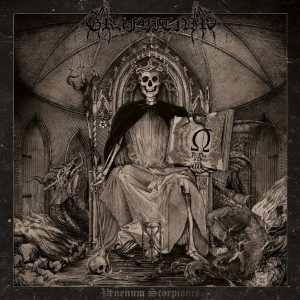 Ceremonial Castings – Our Journey Through Forever

With a career spanning nine full-length albums, a slew of demos, EPs and splits as well as notable live performances throughout the globe, it is high time for Ceremonial Castings to commemorate 25 years of their existence, a milestone reached in the year 2021. For this occasion, the band has hand selected and carefully re-recorded 18 of their classic songs, as well as two completely new and previously unreleased instrumentals by Nick Superchi, to be released as a double album.

Entitled “Our Journey Through Forever”, these recordings take listeners on a look back at the history of the band and particularly their early works, allowing for a better appreciation of the significant progression seen in their writing throughout the years. A modern, yet never sterile production (with mixing duties handled by Jake Superchi at Obsidian Spells and mastering duties handled by James Sloan at Negative Force Audio Production) allows these songs to breathe in the way the band always intended and allows for a smoother listen as opposed to merely compiling the initial album recordings. Rather, “Our Journey Through Forever” better appreciates these classic songs from today’s perspective and thus is sure to make listeners eager to see where Ceremonial Castings’ journey will lead them to in the future…