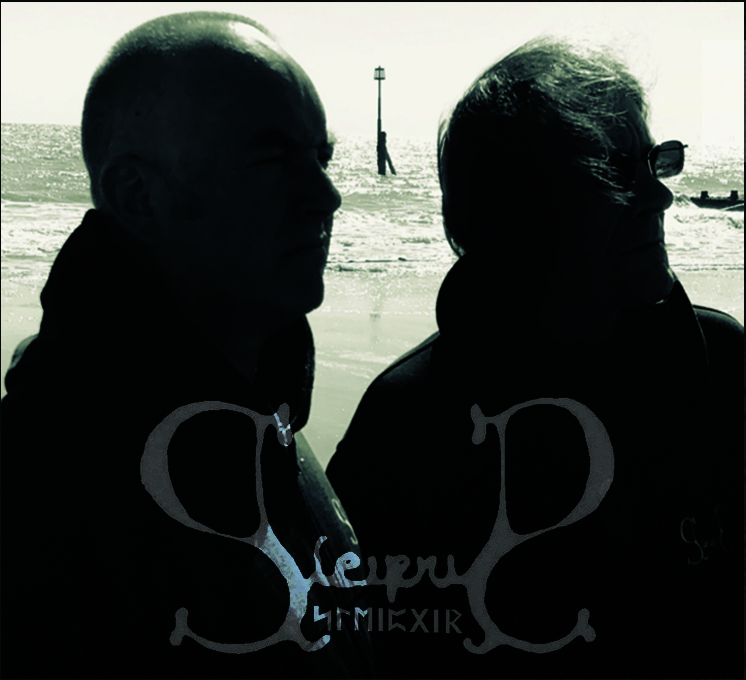 UKEM Records are very pleased to welcome to the label’s roster the epic Viking Metal duo Sleipnir!! The band has agreed to join the label on a two album deal and we are set to release the first of a two part concept album in 2020 entitled ‘By The Blood Of Odin: Part1 – Midgard’ which features eight tracks of amazingly epic Viking Metal, clocking in at 72 minutes long!

There is a new song ‘Life in The Shield Wall’ streaming now over on the labels YouTube channel and is the shortest song on the entire album, clocking in at six minutes! Listen Below….

On agreeing the deal, both members commented “UKEM were one of our first-choice labels for our next release. Yours is a well-respected true underground metal label” and it’s great to have this amazing band on board. If you want to listen to their previous album, ‘Oaths Sworn In Blood And Mead’ it is streaming in full over on the UKEM YouTube channel

Cover Art is currently being commissioned and will be revealed as soon as it is ready and we will then announce full track listing, release date and pre-orders.

SUNDAY: We will be announcing another new addition the label’s roster, this time a death metal band!!!